Fashion Week in Stockholm has become one of the regular events I cover in Stockholm for Getty Images. I’ve done it for the past couple of years now and it’s started to become second nature for me.

Last week was the first Fashion Week for 2018, for the second time the event was again hosted at the Grand Hotel. Grand Hotel is a pretty nice venue for Fashion Week. The rooms are elegant and give an upscale feel to the event. Photographically it’s not bad. The light is pretty good and for the most part even on the runway. If I had to nitpick I wish there was not so much spill of light onto the crowd. It would be great to just have the runway under light and the crowd completely in darkness. It would also be nice to have an elevated runway, but that is a minor point.

Working Fashion Week as an assignment is pretty busy. You have to try and cover as many of the shows as possible. You have to capture some of the atmosphere in the backstage. Then you also need to go outside and capture some of the looks that guests are wearing as a part of street style coverage. Then on top of that you have to try to submit images regularly throughout the day so that they are coming out punctually.

In this post I’m including some of the looks from various shows under the 3 days that Fashion Week was held. For the most part I kept myself at Grand Hotel, there were a few shows held at other venues but I skipped most of them opting to stay at the main venue and balance all of the different coverage I had to provide.

Freelance photographer and photojournalist focusing on sports, news, & entertainment. Available for assignment in Scandinavia and Europe.
Previous Post« A month with MarsEdit Next PostThe Duke & Duchess of Cambridge » 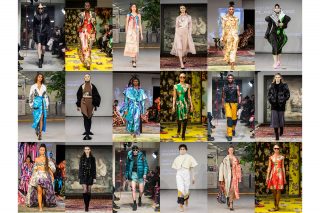 I covered another Fashion Week Stockholm for Getty Images this week. This Fashion Week, by previous standards, was a pretty low-key affair. 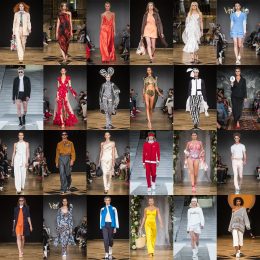 Pictures from Fashion Week Stockholm at Grand Hotel where designers showcased their collections for spring/summer 2018 collections. 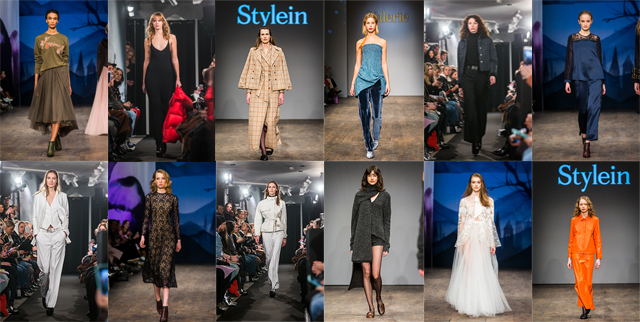 Pictures from Fashion Week Stockholm where designers showcased their collections for autumn winter 2017.