I recently got put on to an little app called JPEGmini and felt it was worth mentioning it on the blog. I had been going through the boring task of compressing old images that I posted on the blog. I use pretty large images on the site and made the mistake of uploading a lot of them without running them through any compression. The result was hundreds of JPEG files that were anywhere from 2MB to 4MB in size. So I downloaded the entire uploads folder from the blog to my computer and set about compressing the original files.

Now about a year ago I started using a beta version of a free Mac app called ImageOptim with the Google Guetzli compression. This has been pretty good it reduces image sizes by about 50% to 60% without any visible loss in quality. The only problem with it is that it is incredibly slow. It normally takes a few minutes to do one picture. Normally when I am prepping a blog post I toss all the pictures I want to compress into the app and then walk away from the computer for 15-20 minutes and let it do it’s thing.

Having downloaded my entire uploads directory and needing to compress everything uploaded to the site up until 2017 I needed something that was going to go faster. So on the recommendation of another photographer I decided to give a look to JPEGmini. It’s a simple little app that cost about 250 Swedish kronor or 30 US dollars.

You just drag the photos (or an entire folder of photos) you want to compress into the app and it quickly runs through them and quickly compresses them. It’s much faster than the Guetzli enabled version of ImageOptim I was using and produces similar savings and results. I was able to compress all the original photos I put on this blog and ended up saving over 2GB of space when all was said done.

Give JPEGmini a try and check out their website.

A month with MarsEdit

For the past month I have been testing MarsEdit which is a desktop blog editing application for the Mac. What do I think? Give you a hint I really like it. 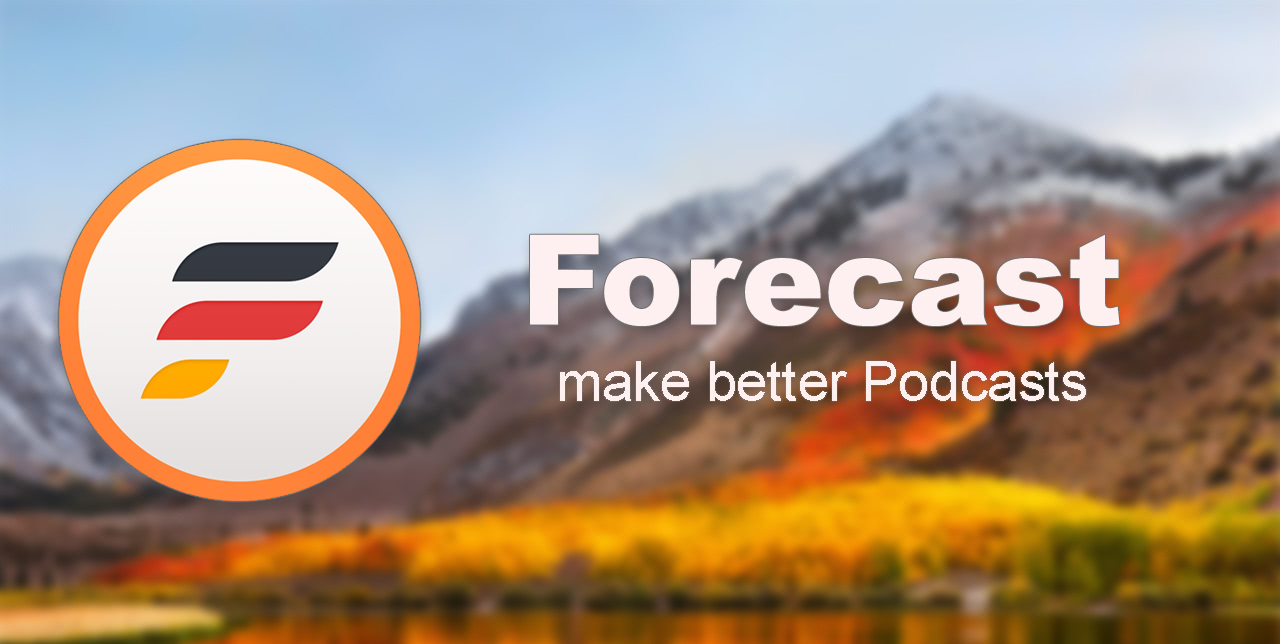 Take a look at Forecast, a new Mac app available for free which encodes uncompressed audio files into compressed MP3 files for use in your podcast feed.

MacOS still turns up some surprises. The Digital Color Meter app hidden in the Utilities folder is a great tool to select a color range.