I closed out the weekend yesterday with a trip to the royal palace to cover the celebrations for Princess Victoria’s name day.

If you were not aware in some countries they celebrate name day where a name is associated with a given day. For most Swedes I don’t think their name day is a big deal, but when you are the crown princess and heir to the throne then you get a little more celebration. 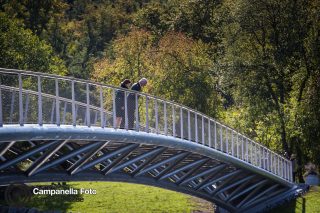 Well it’s been a real long time since I have posted anything. No excuses, I guess all I can say is that work has been good and I’ve just been way too busy to post things on here. Opting instead to post images on Instagram, which is faster and requires less work. 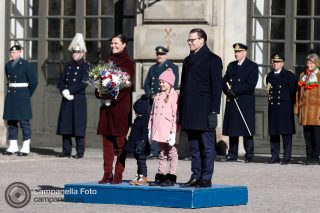 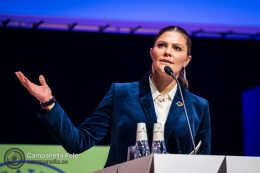 Crown Princess Victoria of Sweden gives the opening speech at the 2018 Generation Pep forum was hosted at the Karolinska Institute.