I spent a few days in Norway on assignment for Getty Images covering the Starmus Festival. The Starmus Festival is focused on celebrating astronomy, space exploration, music, art, and sciences such as biology and chemistry. When I arrived in Trondheim the first thing I discovered was that two of the main guests, Stephen Hawking and Buzz Aldrin, where not able to make the event and would appear via video call. A bit of a disappointment but the event was still packed with amazing guests. Neil deGrasse Tyson, Oliver Stone, Larry King, Harrison Schmitt, Charlie Duke, and many more were in all in attendance.

The festival consisted mostly of keynote speakers and roundtable discussions spread out over several days. I think the most impressive speaker for me was Larry King. I’ve never particularly followed his work, but seeing him there both as a speaker and as a moderator I was very impressed with him. You really got a feel for why he has been so successful in radio and television. He was just a natural, able to engage both the crowd and other speakers.

Outside of the event I unfortunately did not get to see much of Trondheim. The weather was bad from my arrival right up until I headed to the airport to make my way home. I suppose that is just as good because Norway is prohibitively expensive. To put it in perspective a lunch at McDonalds can you run you the equivalent of 12 to 15 euros. Ouch!!! 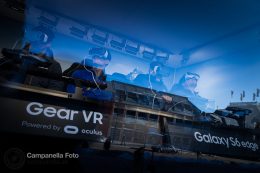 A week in Lillehammer with Samsung doing PR photography at Winter Youth Olympics. 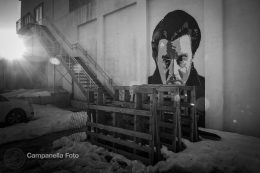 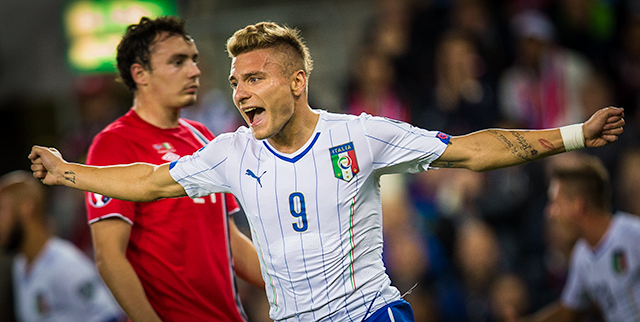 The Battle of Oslo