Sting, the legendary English musician, singer, songwriter, and actor, was in Stockholm this week to receive the Polar Music Prize. Jazz legend Wayne Shorter was also a receipient of this year’s prize. I was there photographing the event for Getty Images. I covered the red carpet arrival where Sting arrived with his wife Trudie Styler. The actual prize ceremony I did not cover as it was impossible to do both the red carpet arrivals outside and the prize ceremony inside of the venue.

Once Sting and all the guests arrived I made my way to Grand Hotel where a dinner reception for the winners was being held. The entire Swedish royal family turned up. I got some great pictures of Princess Madeleine which will probably see a lot of publications. Finally I was able to get a picture with this year’s winners and the entire royal family.

Normally I don’t think the entire Swedish royal family attends the Polar Prize ceremony, but who could pass up a chance to meet Sting? 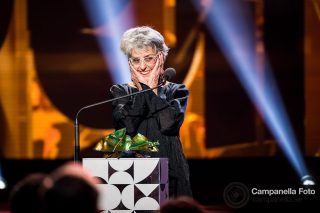 This evening I worked on assignment photographing the Guldbaggen awards gala, which is Sweden’s version of the Academy Awards. 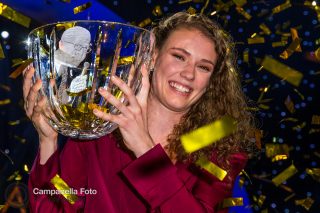