I did not have much free time while working in Lillehammer, but I did manage to see this cool street art mural of actor & Bruce Springsteen guitarist Steven Van Zandt. Steven is best known for his portrayal of mob figure Silvio Dante on The Sopranos. He plays a very similar character in the Netflix comedy show Lillehammer.

Unfortunately there was a bunch of junk in front of the mural, which was frozen solid. Despite my best efforts could not be moved.

Another bit of street art

Not far from that mural of Steven Van Zandt I also found this amazing wall.

Thanks for stoping by!

Find this post useful, enjoy checking out my photo journal? Use the donate button to send some love and buy me a beer.
Previous Post« Photographing Fashion Week Next PostPR Photography for Samsung » 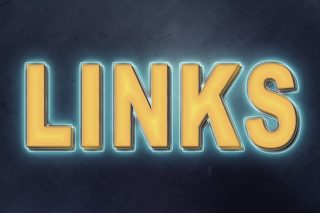 Links to stories and articles from around the internet that I found interesting from the third week of 2019. 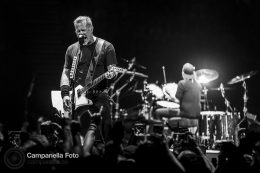 Pictures from the attendance record setting Metallica concert at Ericsson Globe Arena on May 7, 2018 in Stockholm, Sweden. 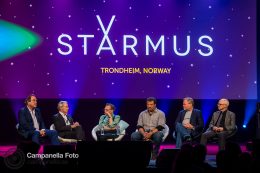 I spent a few days in Norway on assignment for Getty Images covering the Starmus Festival. The Starmus Festival is focused on celebrating astronomy, space exploration, music, art, and sciences such as biology and chemistry.