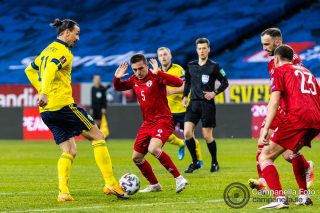 The return of Ibrahimovic

Zlatan Ibrahimovic made his return to the Swedish national football team last night as they faced off with Georgia in a FIFA World Cup Qualification game. 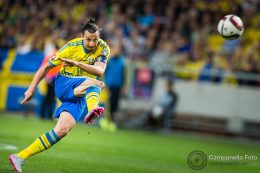 Sempre lui! One picture from the Euro qualification game between Sweden and Montenegro played at Friends Arena on June 14th, 2015.

F is for Football

“F is for Football” is an illustration series by Steve Welsh of 26 iconic footballers. I contributed an image I took of Zlatan Ibrahimovic to the series and it’s now available as a limited edition print.