Testing out a new workflow

Well before I started shooting sports for Pic Agency I had a workflow consisting of Apple’s Aperture and Photoshop that was very comfortable with. Once I started at Pic Agency I modified my workflow and started working out of a combination of Apple’s Aperture and Photo Mechanic. Doing all my editing and selecting in Aperture and then doing the captioning in Photo Mechanic. The reason being that at the time I started at Pic Agency the Swedish letter å,ä, ö would be scrambled if the caption was written in Aperture. A problem I believe has since been fixed.

This workflow has served me rather well, and I actually know of other sports photographers that work in similar or near identical manners. Selecting and editing multiple images in Aperture is very fast. Then tagging and uploading images in Photo Mechanic is also equally fast. The only time waster really is exporting from Aperture to Photo Mechanic.

Now while I am rather content with my setup I’ve decided to complicate things and try something new, at least temporarily. So for the next month I will work strictly out of Photo Mechanic and Camera RAW/Photoshop. I’ve decided to try this out because the majority of my Pic Agency colleagues are working that way. The rare times we cover matches together having matching workflows ensures we can be in better sync and that our files match correctly.

So that’s that, out with the old and in with the new.

Find this post useful, enjoy checking out my photo journal? Use the donate button to send some love and buy me a beer.
Previous Post« Thanks for a great 2012 Next PostBack into the swing of things » 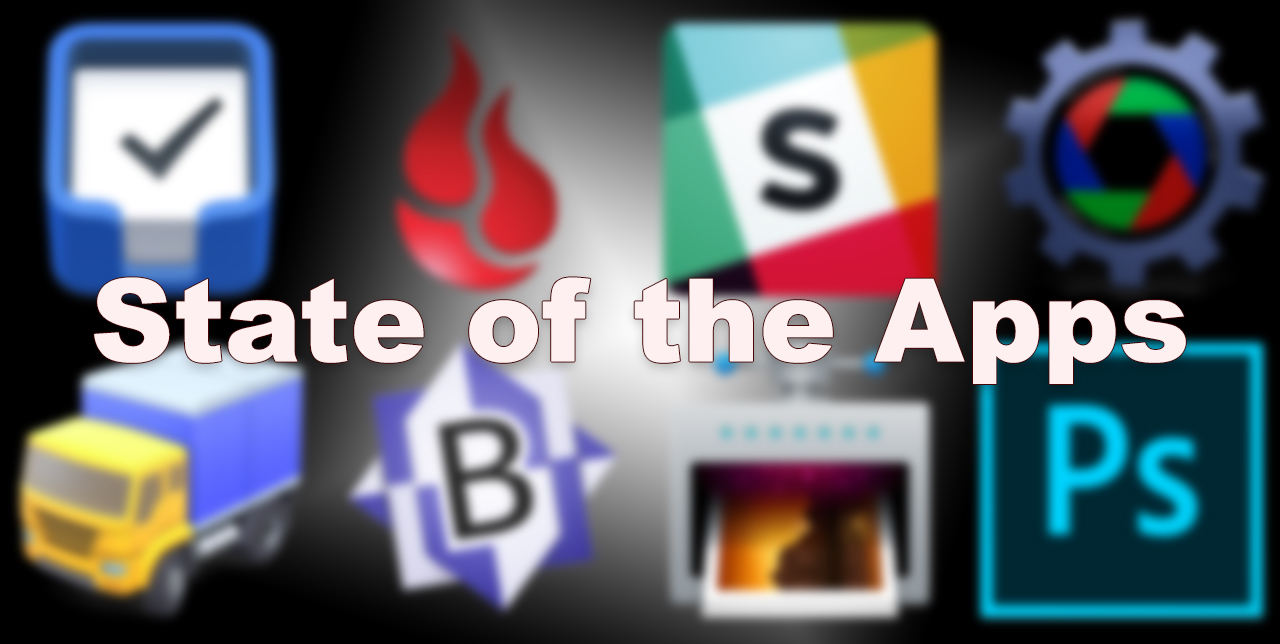 Thought it be fun to do a blog post and look at all the apps and software I am currently using for my work. The 2017 State of the Apps address. 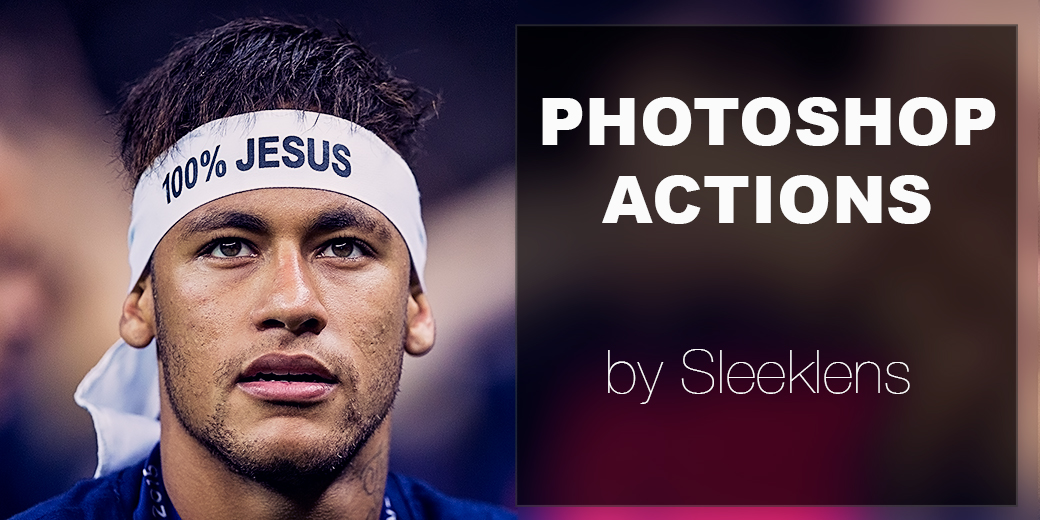 Photoshop Actions are a great way to speed up your workflow. In this post I test Sleeklens “Portrait Perfection Collection” of actions for Photoshop CC.